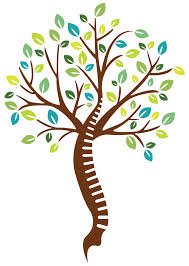 Definition of Chiropractic: Chiropractic is a health profession concerned with the diagnosis, treatment and prevention of disorders of the musculoskeletal system, and the effects of these disorders on the nervous system and general health. There is an emphasis on manual treatments, primarily spinal adjusting.

The word Chiropractic, from the Greek word praxis and cheir, means practice or treatment by hand. Like the word pharmaceutical it is used as both an adjective (chiropractic profession) and as a noun (as in the definition above).

Origin of Chiropractic: The profession was founded in the U.S. In 1895 in Davenport, IA and is now established in over 70 countries. National associations of chiropractors from these countries are members of the World Federation of Chiropractic, based in Toronto, Canada, which is in official relations with the World Health Organization. There are approximately 70,000 doctors of chiropractic in the U.S., 7,000 in Canada, and 100,000 internationally. 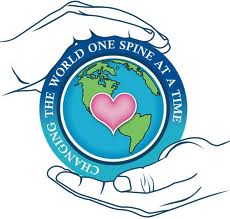 Chiropractic Education and Licensure: In North America there is a minimum 8 years full time university – level education, which includes four years of undergraduate studies and then four years of graduate work. This is followed by National and State licensing board examinations. Postgraduate specialties include chiropractic sciences, neurology, nutrition, orthopedics, radiology, pediatrics, rehabilitation and sports medicine.

Internationally, common standards of education have been achieved through using guidelines created by the U.S. Council on Chiropractic Education (CCE), recognized by the U.S. Office of Education since 1974. There are chiropractic colleges in Australia(2), Brazil, Canada(2), Denmark, France, Japan, Korea, New Zealand, South Africa, Sweden, The United Kingdom(4), and the U.S.(16). In most countries these colleges are run by the university system.

Doctor Mike Geheren and his staff have been freeing people from pain in his clinic in Virginia Beach since 1996. As a Chiropractor with experience, Dr. Mike Geheren is committed to promoting optimal health and well being of his patients. 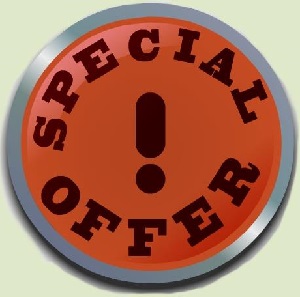 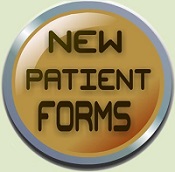 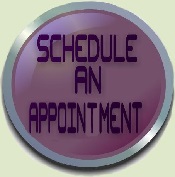